Escaperoom Reality Game - a real quest in a real room

Spend time with your friends, become a part of the game, use you logic to solve challenging puzzles and escape from jail. 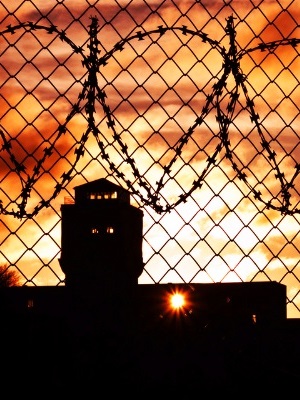 You wеre framed out, you were blamed for financial speculations. You were judged, the jury released the verdict - 10 years in jale without parole. But you are lucky, there is a chance to escape. Hurry up, don't miss it! Such a chance is given once in a life time! Spend time with your friends, become a part of the game, use you logic to solve challenging puzzles and escape from jail...

The Special Services have received a message about an upcoming terror attack on the power station. The Head Engineer is suspected to be related to the terror group that claims to be behind the attack; however there is no evidence to prove that. Therefore, as part of the secret Operation «Radiation», a group of Secret Agents secretly joins existing staff at the power station in order to conduct the investigation. Under strange circumstances, during the first day of the Operation, the Head Engineer...

Reality Game is the perfect team-building activity for your staff, co-workers, school, club or other group. Come in and spend your event here. Competitions are welcome. Not only may you escape from jail, but you can also celebrate a Birthday Party.
Read more 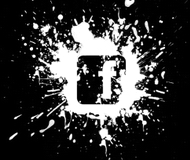 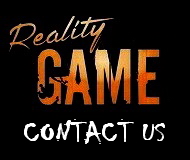 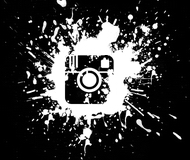